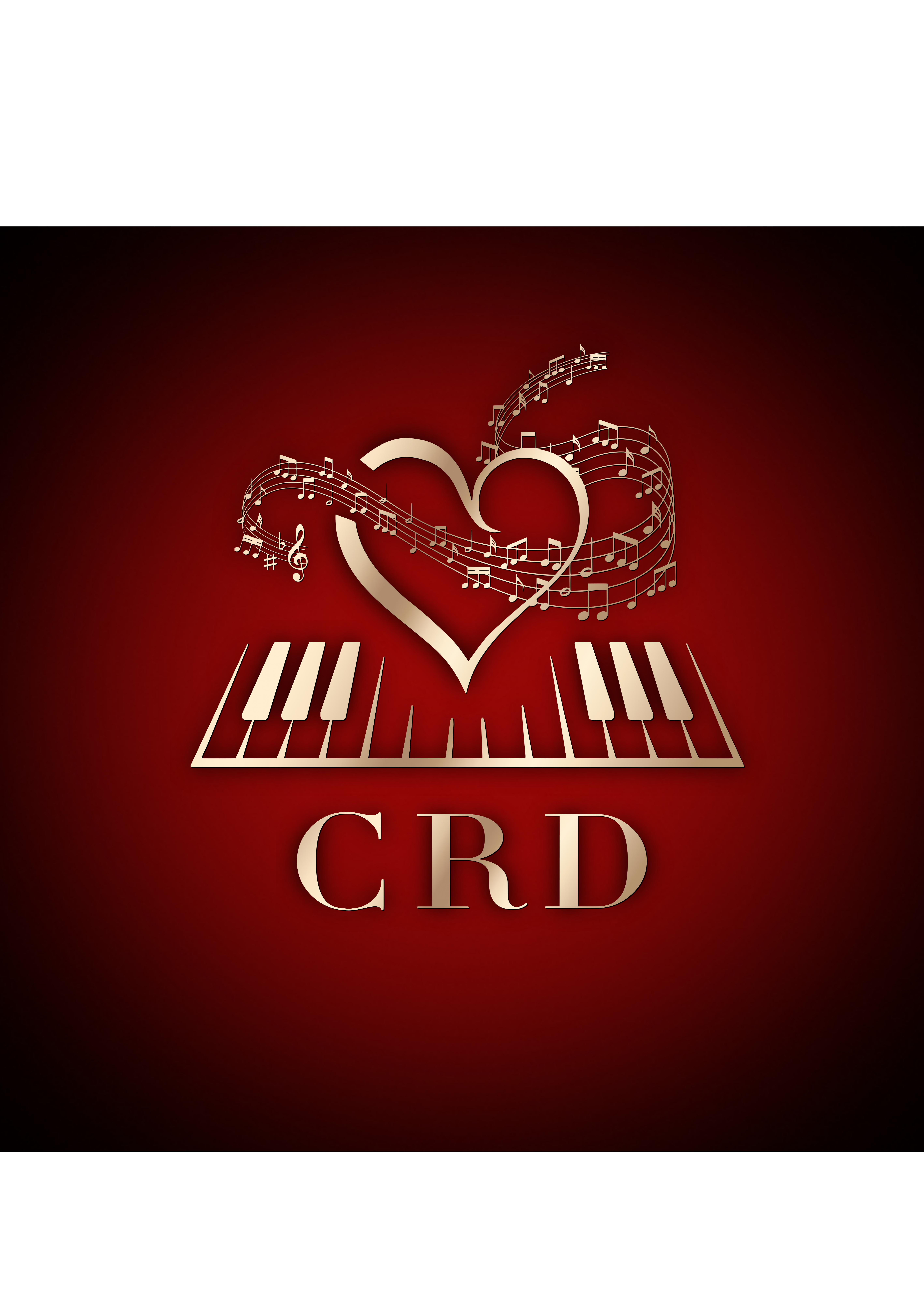 “Music was my first love and it will be my last”

As a lifelong musician and singer/songwriter, Christian's passion for singing and playing piano, enabled him to play in 40+ countries around the globe and connecting with awesome fans. Although he is mainly known as a "pop-ballad" composer & singer, he also feels home in classical genres and likes to mix pop with classic elements.

Christian R. Drescher (CRD) is an internationally known musician, producer and singer/songwriter of mostly very melodic and harmonic pop ballads, which he mostly performs in English.

His travels have enabled him to look back on live performances and cultural experiences from over 40 countries around the world.

At the age of 3 he started to learn instruments. At the tender age of 11 he played the 1st movement in a piano concert of Beethoven's Moonlight Sonata, and only 2 years later the 3rd and very demanding movement of this sonata was presented to an audience of 500 people.

Shortly after this concert Christian started to compose his first song. Since the age of 15 he has been improving his vocal skills, learning to play several instruments such as classical guitar, drums, trombone, bass, saxophone and more, as well as conducting a choir.

With his first band, a classic pop/rock line-up, he went to a recording studio at the age of 19 and produced 11 of his own songs. His song "Hold Me In Your Arms" received very good reviews and was also played on "Radio WIEN"

During this time, Christian also took part in many Austria-wide competitions and was among the top 3 artists several times and got the chance to sing live on "Radio, OE3".

CRD mainly performs as a solo performance with piano & vocals. Known as the "piano man" with the great warm timbre in his voice, he plays many songs by e.g. Elton John, Billy Joel, John Miles, which had a great musical influence on him, but of course he also presents his wonderful ones self-composed ballads.

After decades of being a successful businessman and entrepreneur fighting white-collar crime around the world, his love of music made him decide to shut down his previous businesses and share his gift and songs with a wider global audience.

In the meantime, CRD - Christian R. Drescher has started to found his own label and also to promote his original songs internationally as a "Modern-Musician®" with the help of the new possibilities (NFT's, Web3.0, etc.).

He is very happy to support other musicians with his life experience and his positive thinking in order to encourage them to build up knowledge in the business area in addition to the music in order to preserve the individuality and creativity of the individual artists and to be able to act independently.

In addition to his musical ability, his always positive aura and calmness, his ability to motivate and to be able to respond to other people, are another positive aspect of his appearance.